And we're back.... Well, we've been back I've just neglected the Blog. Sorry.

Last Year I paid for the www.longmontbikenight.org web address, but ultimately decided not to re-up this year. Subsequently the Longmont Bike Night blog was frozen. Anyway - all that is over and We're back.

This Wednesday grab something pink or wear something pink. We're riding to remember Peyton Knowlton who lost her life earlier this summer while riding bikes.We've got a special route tonight. We'll travel 7.5 miles and ride 17th Ave, too. We will circle Roosevelt Park prior to departing on the larger route. The route should be safe for younger riders, however, if your son or daughter is on a strider, has training wheels or a small bike they should start in the back and discontinue the ride after circling Roosevelt.

See you, and a hundred or so of your closest friends, Wednesday night 6:30pm Roosevelt Park near the flagpoles! 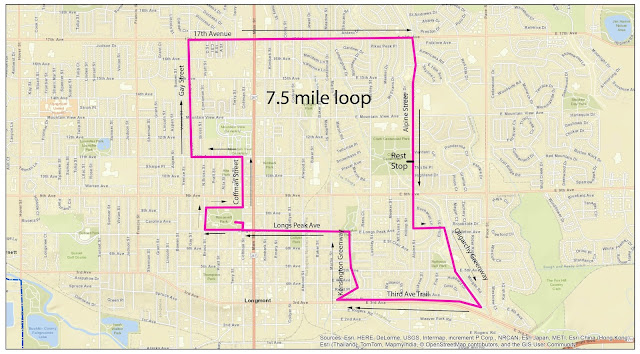 Posted by Kragerud at 5:17 PM No comments:

Thanks to the 208 riders! Next week we celebrate Teachers!

Thanks to the 208 riders who helped us kick off the 13th season of Bike Night, lastnight! Next week we will celebrate our teachers who help make Bike Night awesome! However, we totally understand if there aren't many teachers on the ride. #lastdayofschool #schoolsout
Posted by Kragerud at 11:01 AM No comments:

It's back! This year marks Bike Night's 13th season. Over the years Bike Night has grown to be not just Longmont's, not just Boulder County's but also ColoRADo's largest family friendly weekly cruiser bicycle ride.

Come join us Wednesday night at 6:30pm at Roosevelt Park, on the east end, under the flagpoles. We do a family friendly safety chat between 6:30pm & 6:40 - a quick welcome and we're off riding. We will ride the Old Town West route to get things moving!

See you tomorrow night!
Posted by Kragerud at 10:54 AM No comments: 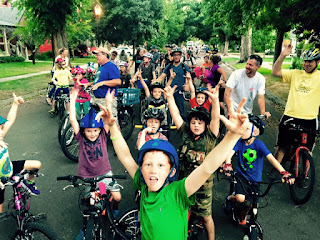 And so another great Bike Night season comes to a close....  This season saw 4 straight Wednesdays of rain through June, blazing hot sun in July and record attendance through out.

Things turned around for Bike Night this year. Our average ride increased from 89 last year to 116 people per ride this year. Causing us to surpass 2014's total by more than 530 riders. Together we road 15,533 miles and set a new record (12 weeks) for the most rides over 100.

Unfortunately Mr. Bike Night had a beer or two following each ride - so he burned 150 calories per ride but consumed 400, calories. Doh.

So in the end we burried 2014 as the most dismal year in Bike Night history, and gave 2013 a good run for its money. We could beat 2013's season total but we'd need 200+ people to ride on Wednesday, September 23rd.  Which probably won't happen - but it could.

Speaking of getting people riding. Bicycle Longmont has assembled a pretty sweet day of cycling, We're calling it BIKEtoberfest. We have rides for the whole family and for the adults in the house, too.

The hallmark ride is the 32mile Rally Ride. The Rally Ride was first put together as a possible "long" route for the 2015 G'Knight Ride. Unfortunately due to timing - we weren't able to include it.

However NOW, we're rolling it out.

The Rally Ride circumnavigates Longmont (meaning it goes around the entire city). We call it the Rally Ride because..... it's the R-ide A-round L-ongmont. 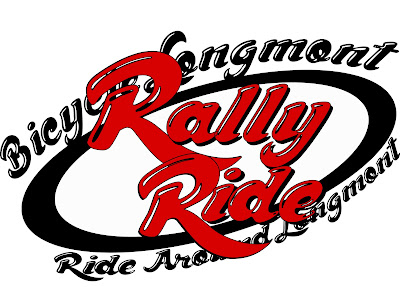 The Rally Ride is put together in the spirit of the Boulder B360 and B180. These rides have been offered in Boulder for years. They were created to kick off Biking and Walking month in Boulder. The Boulder B360 takes place in June each year.

Our Rally Ride - which we hope - will become an annual day of riding, has several lower mileage options. The Rally Ride is about 32 miles, the North Loop (north of the St. Vrain, generally) is 22 miles, The South Loop - (South of the St. Vrain) is 11 miles. We've also created the Lake Mac Loop (12 miles) and a shorter family friendly cruise to Golden Ponds (6 miles).

A day of riding wouldn't be complete with out partner rides, too.

Longmont's own Pink Pedals will be there leading a ride to view public art installations all over town.

Pedals & Pints, along with the Colorado Beer Trail are teaming up for a Craft Beer tour.

And Bicycle Longmont will be on hand leading a community bike rodeo. Kids and adults can participate in various activities at the bike rodeo. Some of these activities include a Fix a Flat clinic and we'll provide our Quick Guide to Family Riding. For the kids they'll get to practice, dodging rocks, quick stop, and work on other bike handling skills.

Shoes & Brews at 63 Boston Avenue (near Budget Home Center) is our home base. BIKEmonters can leave from their homes, jump on the route and ride, or join us starting at 3pm. The Bike Rodeo starts at 1pm

The brewery tour begins earlier at 1pm at Shoes & Brews. A map is provided below or "here" for you to download and print.

Thanks for a great year and we'll see you at BIKEtoberfest riding the Rally Ride or somewhere on down the trail! 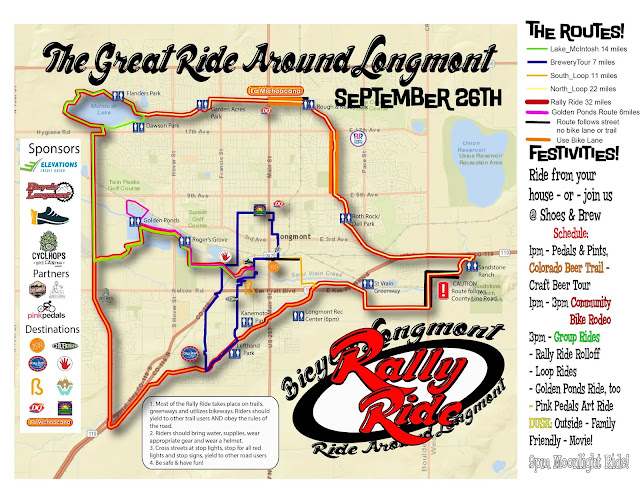 Posted by Kragerud at 3:15 PM No comments:

We have a couple fun things in store for you this week!

First, this week's theme is Pirates!

Secondly - We're going to set sail for Oskar Blues' Tasty Weasel. We'll do a quick tour of the Historic Westside then begin our voyage to Oskar Blues.

See you Wednesday!
Posted by Kragerud at 2:54 PM No comments:

Have you been to Bike Night yet this summer? No?

Join us this week. Our rides have a great family-friendly vibe, great for visiting family and friends. Come check us out.

Bring the kids earlier for a bike safety talk, where we discuss how to safely ride our bikes on the street, in a group or just as a family.

See you Wednesday.
Posted by Kragerud at 10:12 AM No comments:

Posted by Kragerud at 2:32 PM No comments:

Good Times ahead, Join Us.

Bike Night Meets on Wednesdays in the summer at 6:30pm on the east end of Roosevelt Park in the parking lot/turn around near the flag poles - 910 Longs Peak Ave in Longmont Colorado. For more info: rjkragerud@gmail.com 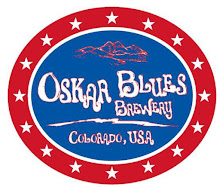 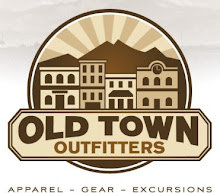 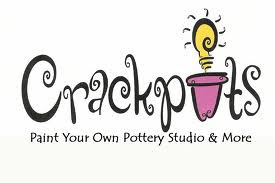